Another Place by Antony Gormley

Another Place, art at the heart of Sefton

Antony Gormley’s spectacular installation, Another Place, has looked out from Crosby Beach for over a decade and Sefton is now the permanent home for this world renowned artwork.

Consisting of 100 cast iron figures, each weighing 650 kilos, standing across 3km of sandy coastline, Another Place tests time and tide, stillness and movement and engages with the daily life of the beach.

Nicknamed ‘The Iron Men’ by locals, the statues are made from 17 body-casts of the artist. Each sculpture is standing in a similar way, carrying tension or relaxation in their postures.

Speaking in 2005, Antony Gormley said the installation was the poetic response to the individual and universal sentiments associated with emigration – sadness at leaving, but the hope of a new future in Another Place.

Over the past decade the Iron Men have become intrinsically linked to Sefton’s communities and its visitors. The sculptures are regularly dressed up by members of the public, often for fun and sometimes to represent culture or celebration.

2015 marked 10 years since the famous Iron Men arrived in Sefton and a festival of events took place to celebrate this landmark anniversary of Another Place on Crosby Beach.

The festival of activities was organised by Sefton Council in partnership with Regenerus and included an exhibition at Crosby Lakeside, a brand new exhibition, Elemental, at The Atkinson, guided walks and talks and much more.

Antony Gormley, discussing his artwork in 2015: 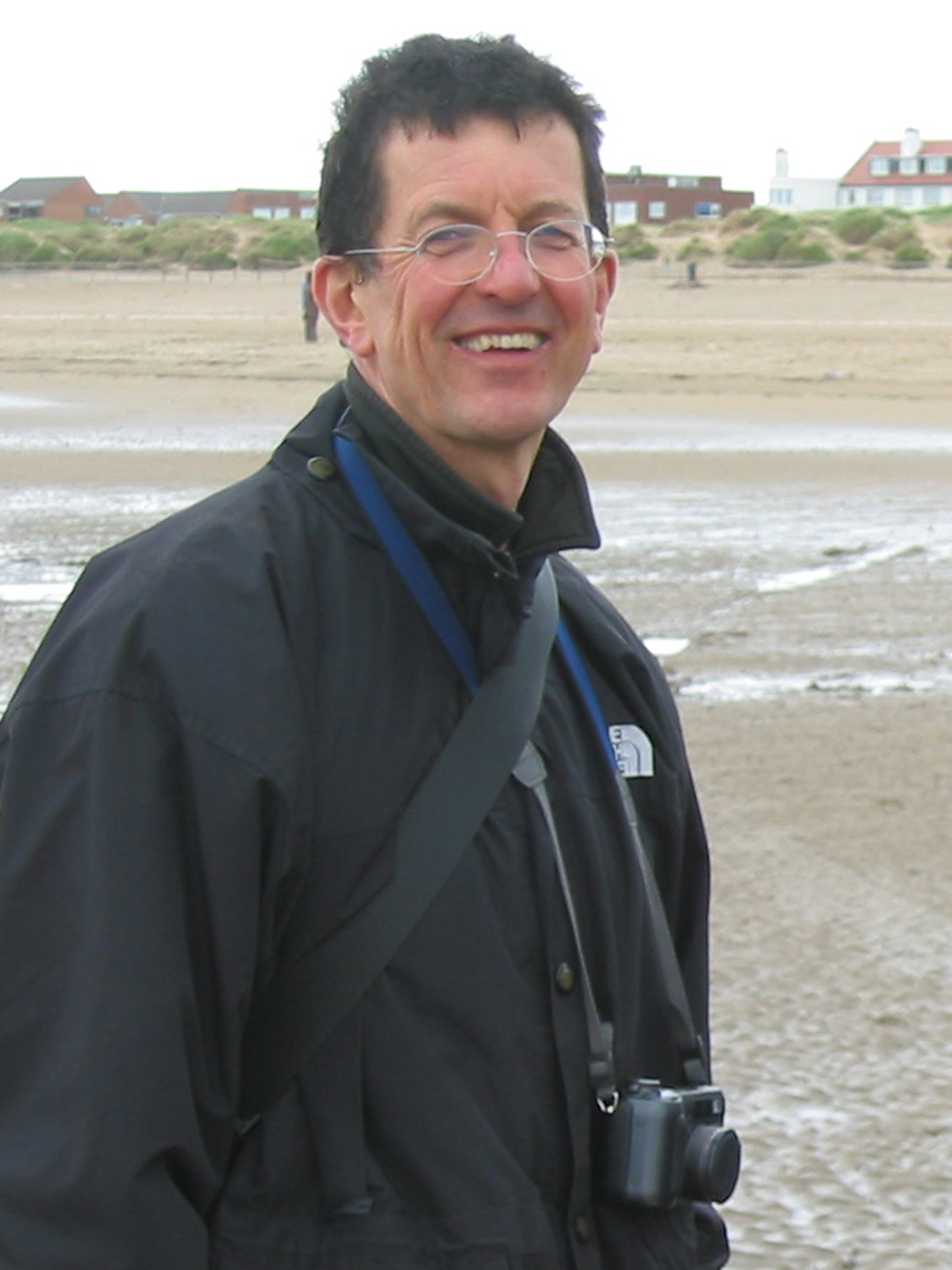 "I always wanted this to be an open work. The sculptures that comprise ANOTHER PLACE are not statues of ideal or heroic figures from history, they are simply copies of my own body that I used to indicate a human space in space at large.

In 2005, when the works were first installed on Crosby, I loved the way they took their place so well amongst the great drainage outflow pipes, the estuary and the passing ships. Here is a beach where art and life intermingled, where questions would naturally arise of who we are, where do we come from and where are we going?

"What I couldn’t imagine was that ANOTHER PLACE would prove to be a resonator for the thoughts, feelings and hopes of so many people from Merseyside, the UK and the World. It is wonderful that it has found a place in the memory and imaginations of so many, from the solitary winter walker to the myriad summer time families, and that the barnacles have made it their watery home."

"I look forward to the next years of ANOTHER PLACE.”